On Monday, April 11th, a four-alarm blaze broke out in the city’s historic Gastown district. The fire broke out at the Winters Hotel at Abbott and Water streets and took a tremendous effort by firefighters to finally put it out. 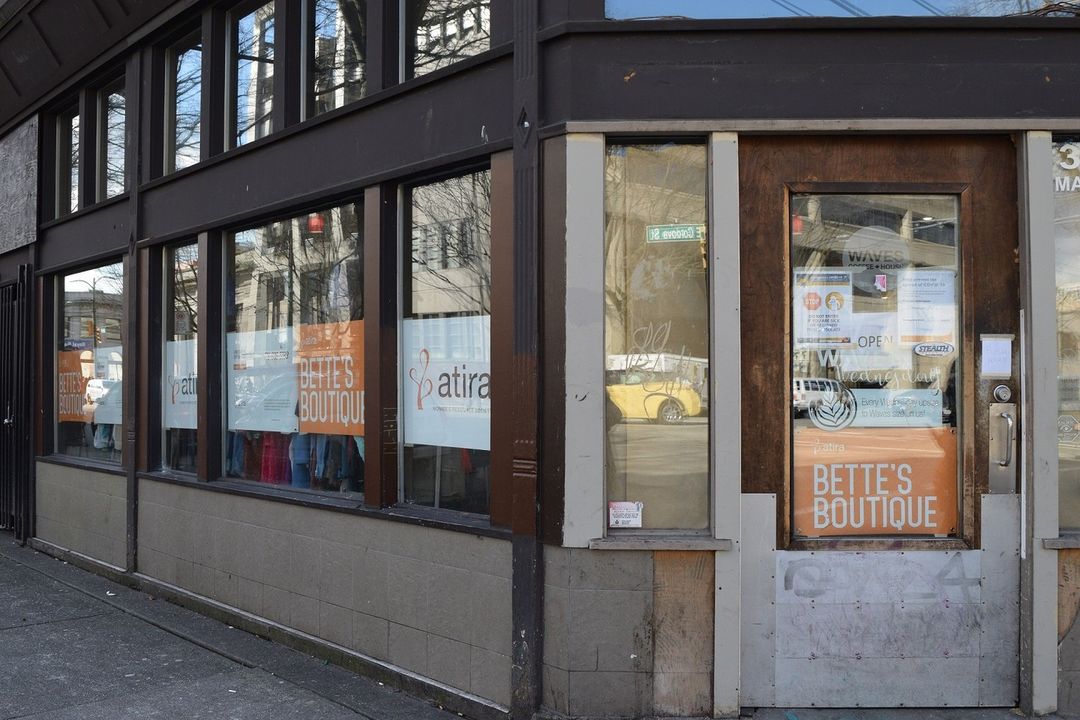 On Monday, April 11th, a four-alarm blaze broke out in the city’s historic Gastown district. The fire broke out at the Winters Hotel at Abbott and Water streets and took a tremendous effort by firefighters to finally put it out.

This terrible incident displaced more than 140 people from the Winters Hotel and the community was quick to react.

"As soon as we heard about the fire and the amount of people that were displaced, we knew that we need to find a way to help. Providing transportation to everyone one else that wanted to help; seemed like the most logical away for us to get immediately involved,” says Ben Martin, President, and CEO of Evolution Group of Companies.

Atira Women's Resource Society, which runs the Winters Hotel, sprung into action immediately, opening a donation and triage centre at Bette’s Boutique for the victims impacted by the fire.

The response was nothing short of amazing

“We were so grateful for the overwhelming response we received from the community. The Herculean effort from everyone working together to help folks who were displaced opened our eyes to the immense support we had for the work we do and the people we serve who are marginalized," states Atira.

Ape Ship knew we had to act fast.

As a local courier service, we help local communities move forward every single day and we knew that we had to do something immediately.

“After the devastating fire at the Winter’s Hotel, many community members wanted to donate to support the many folks that were displaced but did not have the resources to drop off their donations. Ape Ship generously offered their services to help pick up, transport, and drop off donations to Bette’s on behalf of the community,” says Amanda Amboe, the Donations Assistant at Atira.

We quickly put out the word that our team would help pick up donation items free of charge to take them to Bette’s Boutique. From the very beginning, we had people reach out to arrange pick ups and our team got to work.

“Ape Ship made several trips collecting the backpacks and even adjusted swiftly, with patience and understanding, when the drop off location for the items changed mid transport. With Ape Ship’s help, we were able to get much needed items into the hands of the folks that were displaced from their homes,” says Amanda Amboe.

The response was absolutely astonishing, and we couldn’t have been happier.

“We were amazed, but not surprised at the level of support being offered. Its heart warming to see how many people and businesses get involved when a disaster happens in Vancouver. I’m just glad that we were able to make a difference amongst everything that was being done,” says Ben Martin.

From essential toiletries and clothing to non-perishable food and pet supplies, our team drove across Metro Vancouver and collected over 100+ bags/boxes of generously donated items.

“When we received an offer of 200 backpacks filled with essential items, I reached out to Hamed hoping that in addition to the incredible support Ape Ship had already offered, they could pick up and transport the backpacks for us. Hamed responded promptly and was more than happy to assist us with this as well," states Atira.

Day after day, our team was dropping off donation items to Bette’s Boutique and at one point, they had to close their doors due to the overwhelming response from the community.

“Thanks to the amazing community, we were overloaded with items for people on the very first few days. We needed some time to figure out a game plan and get some support to sort and distribute everything and wanted to keep the community as updated as possible.”

The Winters Hotel has now been demolished and residents who were living in there have received new accommodations.

“Former tenants of the Winters Hotel have now been given a roof over their heads at a number of our other programs in the Downtown Eastside. We are continuing to work with the tenants to make sure they get the support they need.”

Our team is so grateful to have had the opportunity to work alongside Atira when the community needed our support the most.

“Coordinating with Ape Ship was incredibly easy and efficient. Hamed was pleasant to speak with, responded quickly, and communicated clearly,” says Amanda.

“Ape Ship was a huge help to our team by facilitating the transport of many donations. We are so grateful for the support in getting much needed supplies to us and it means so much to us to have Ape Ship as a part of the incredible community supporting the work we do”.

Ape Ship is a courier and freight company that provides small parcel to single pallet delivery to local businesses in the Lower Mainland. We are the preferred courier and freight carrier for Lower Mainland healthcare and B.C. long-term care facilities. Ape Ship handles all your logistics needs and is proud to be a local courier service that gives back to the community.

At Ape Ship, we believe in being community minded and service oriented, while providing fast and reliable deliveries.

Atira Women’s Resource Society is a not-for-profit organization committed to the work of ending violence against women. Their mission is to create a world free of inequalities, where everyone’s human rights are respected and where women and girls have the right to participate fully and effectively in all of the decisions that affect their lives.

From housing to outreach, daycare to education, Atira works to empower and support women affected by violence. 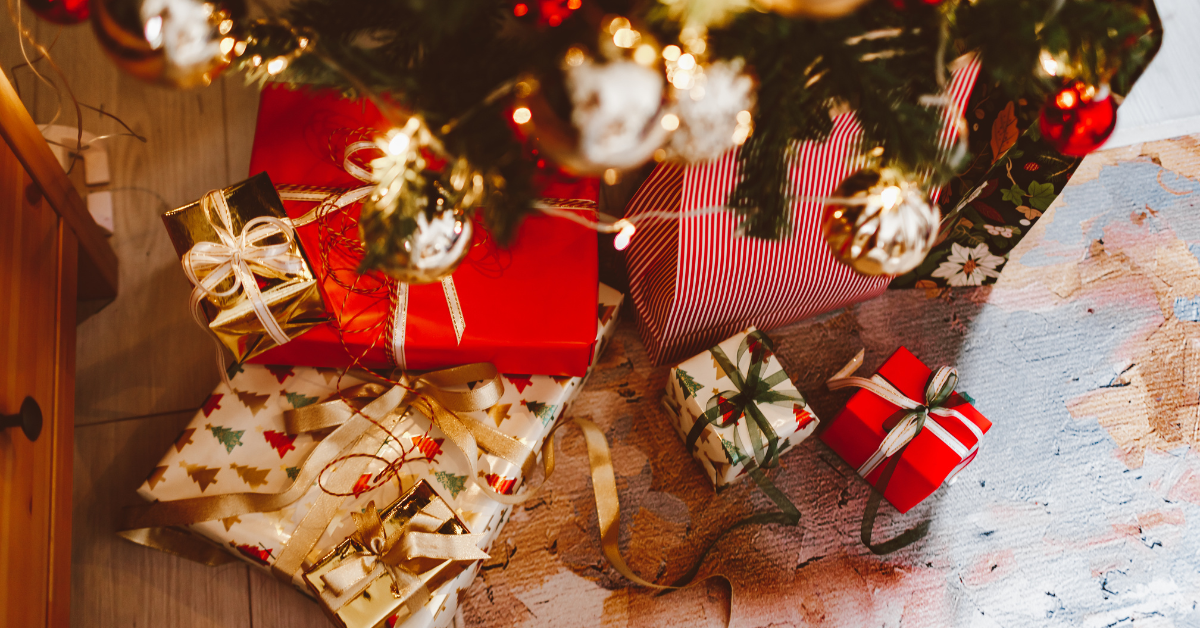 Get Your Christmas Gifts Delivered By a Local Courier Company This Year
October 14, 2022 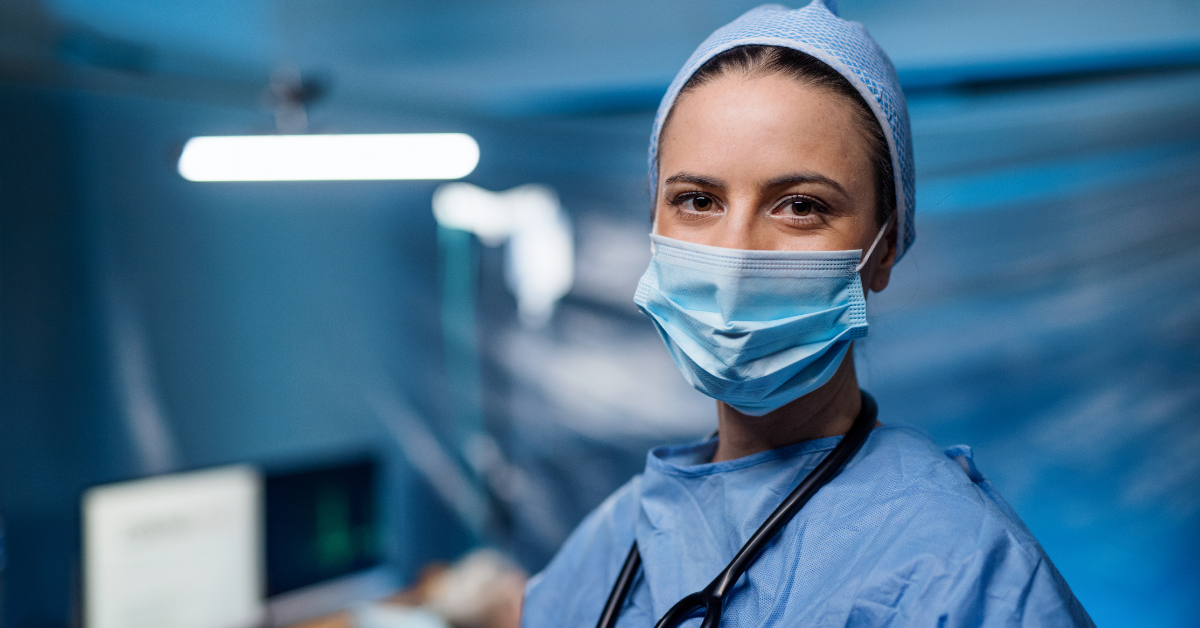 Our Healthcare Delivery Service Options Will Save You Time and Money
September 26, 2022 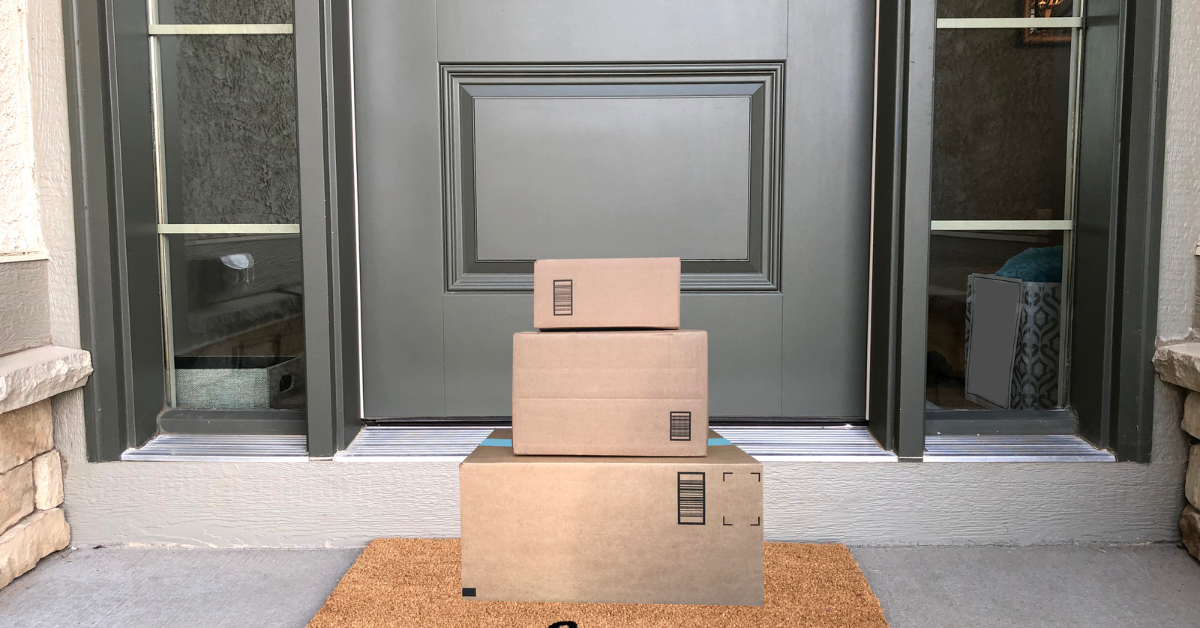 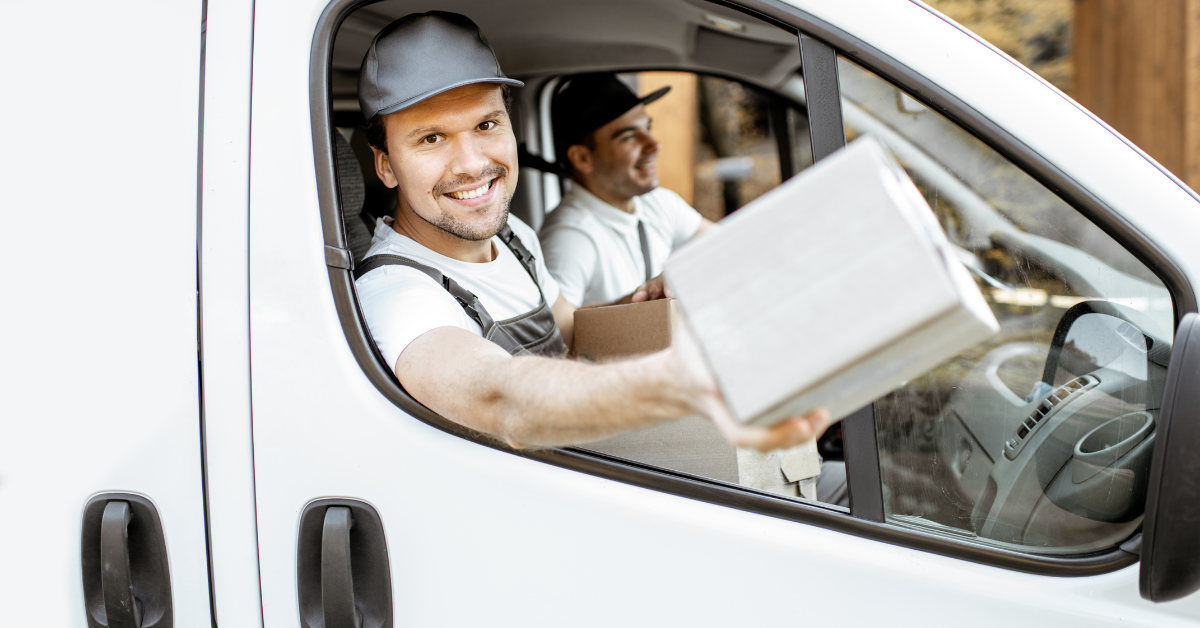 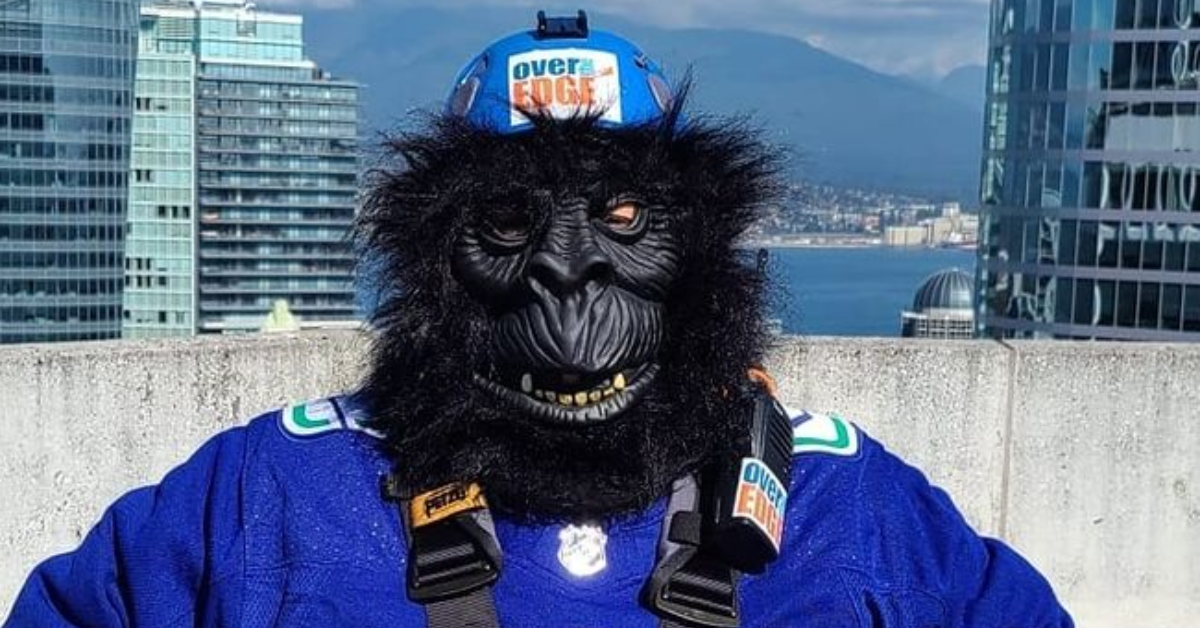 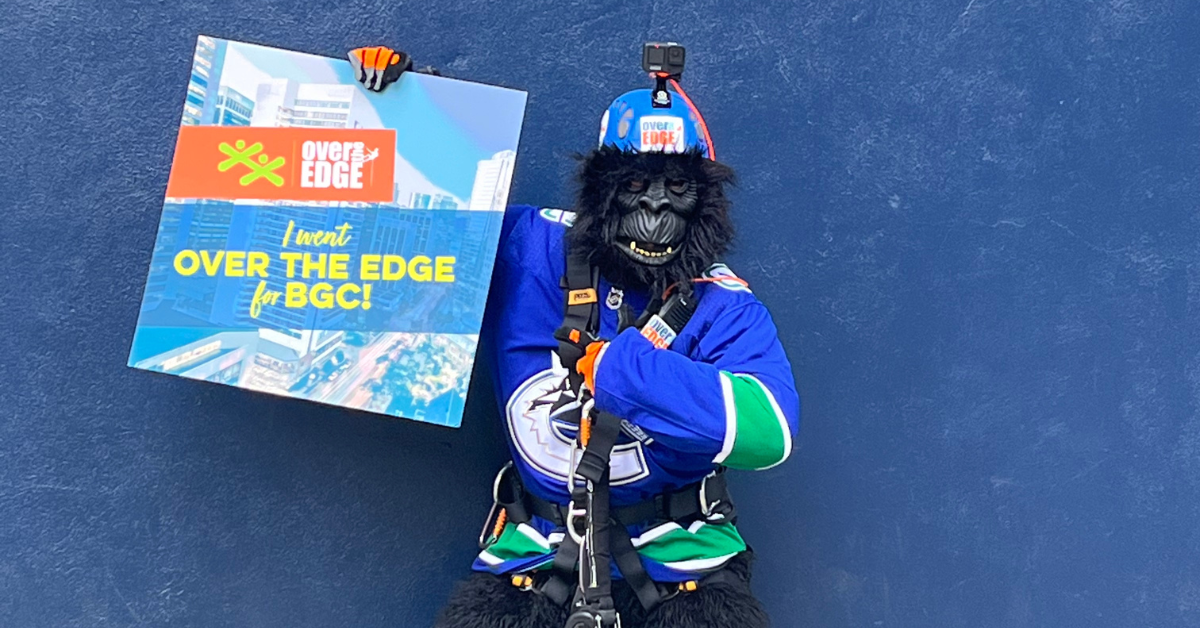 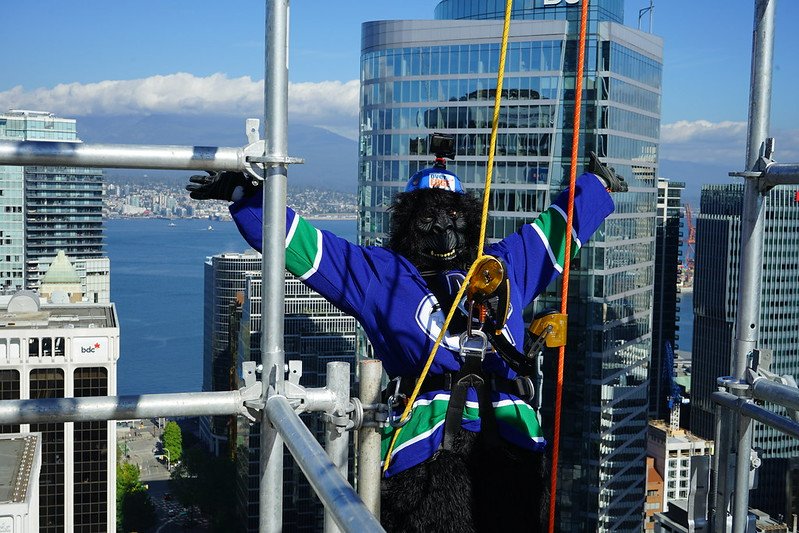 Take the Leap With Ape Ship This Month In Support of Local BC Children
September 28, 2022 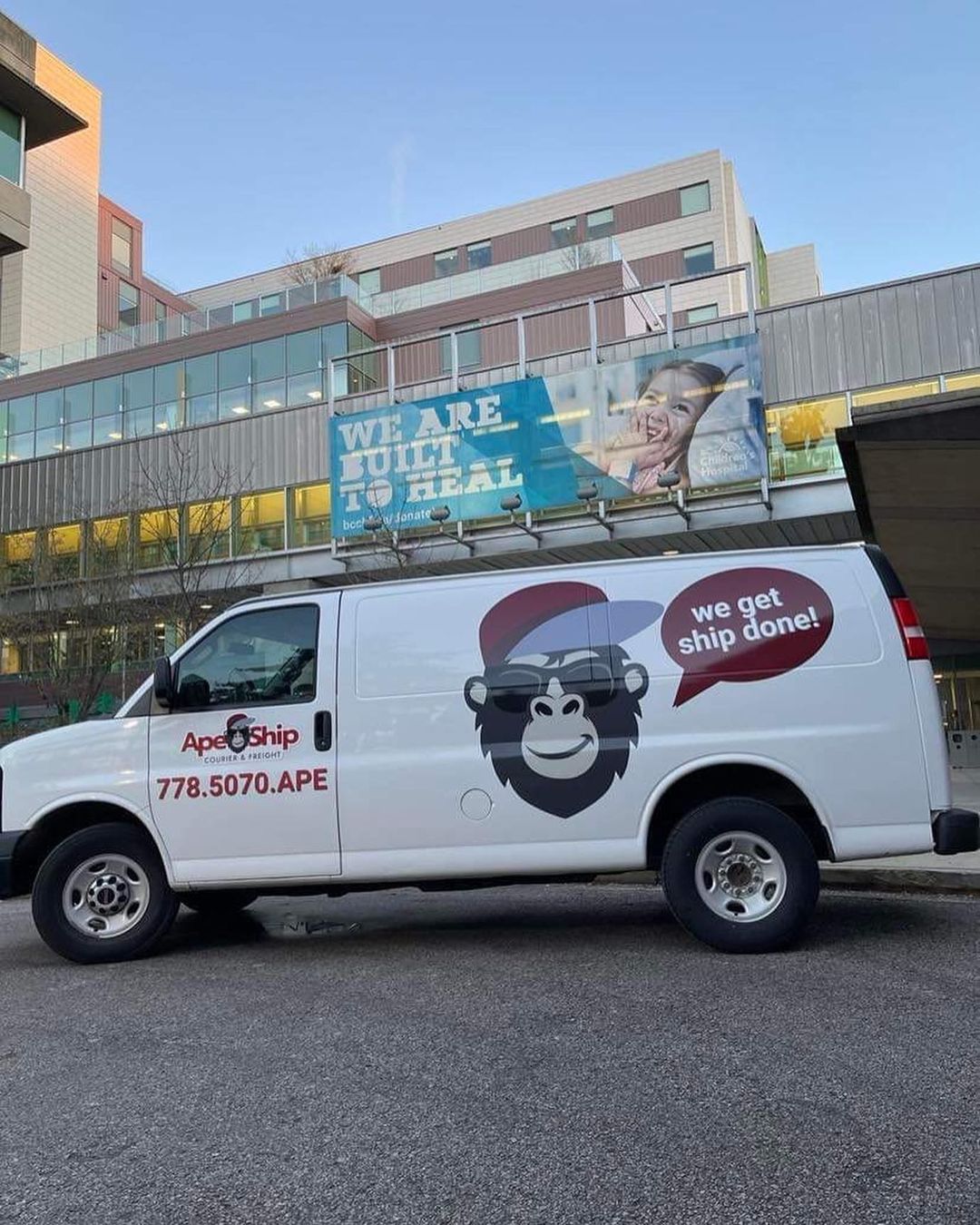 Here Is How We Outperform Other Delivery Companies & Can Help Move You Forward
September 7, 2022 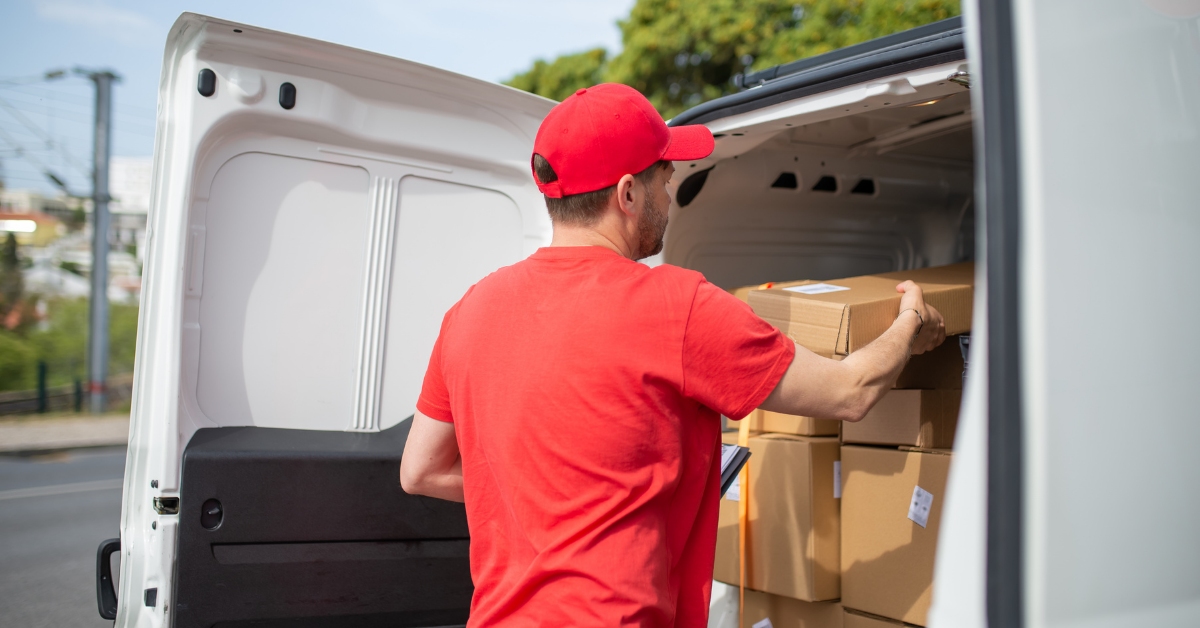 The Important Differences Between Standard Shipping and Courier Services
September 28, 2022 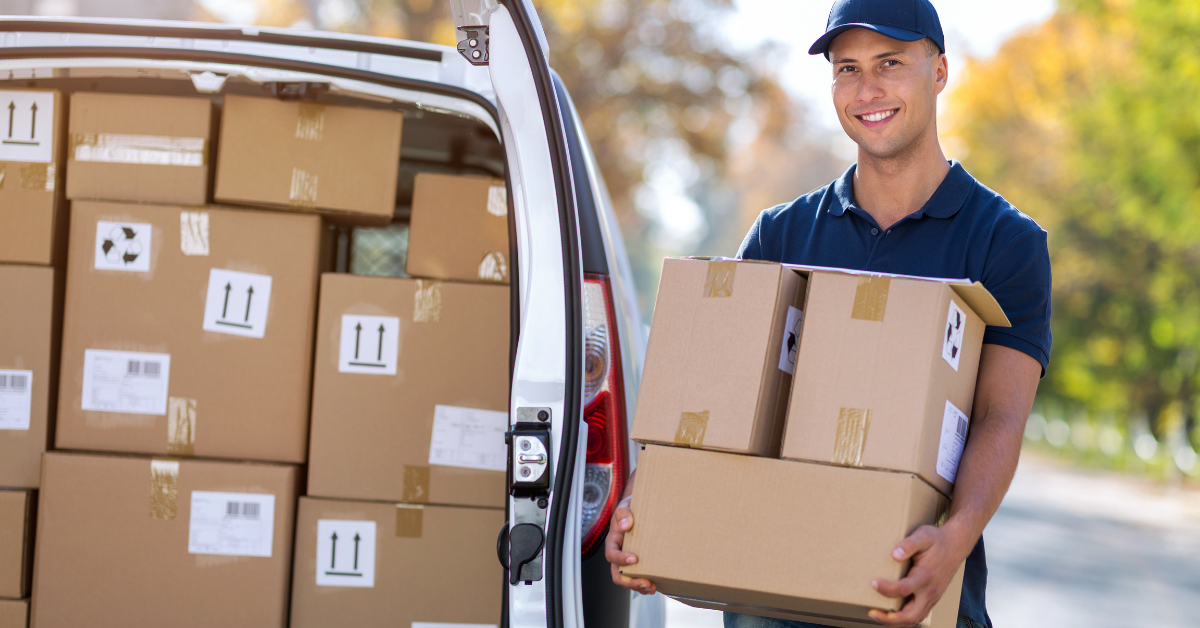 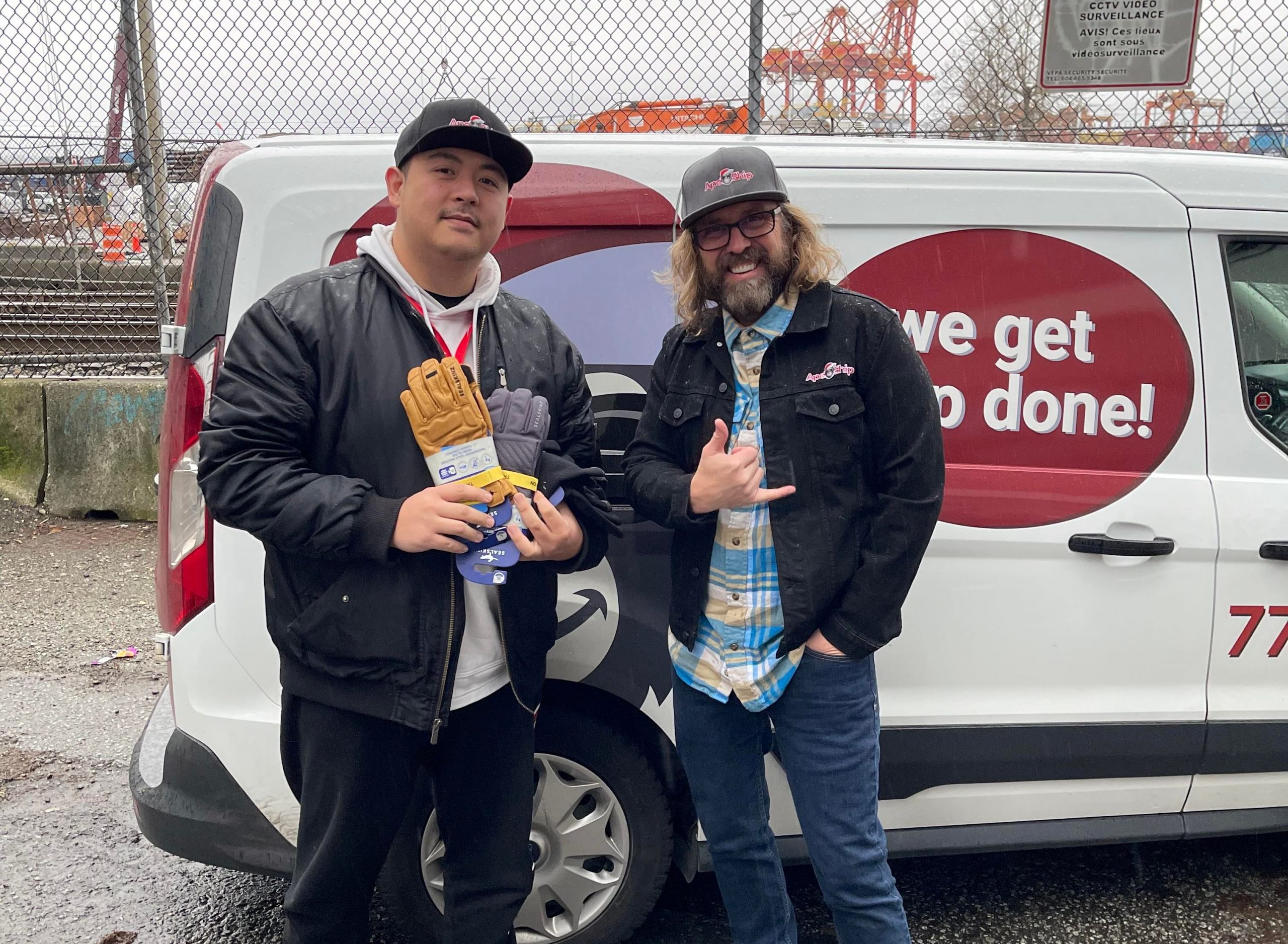 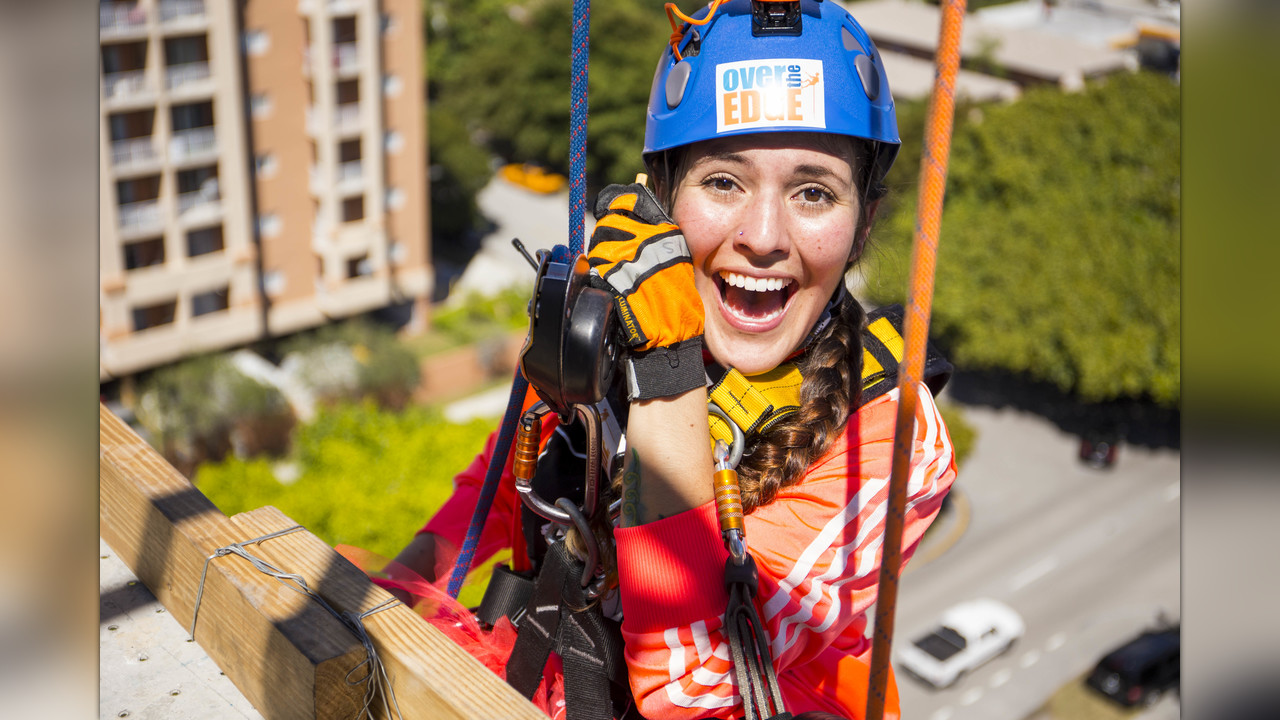 Ape Ship Is Reaching New Heights In Support of Local BC Children
September 6, 2022 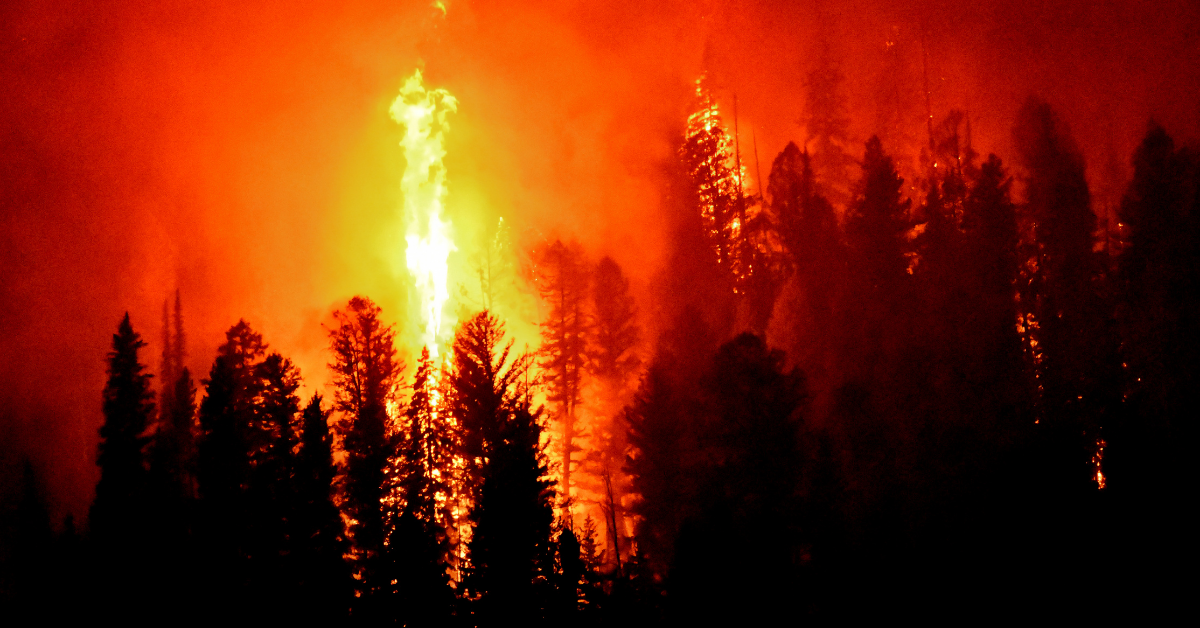 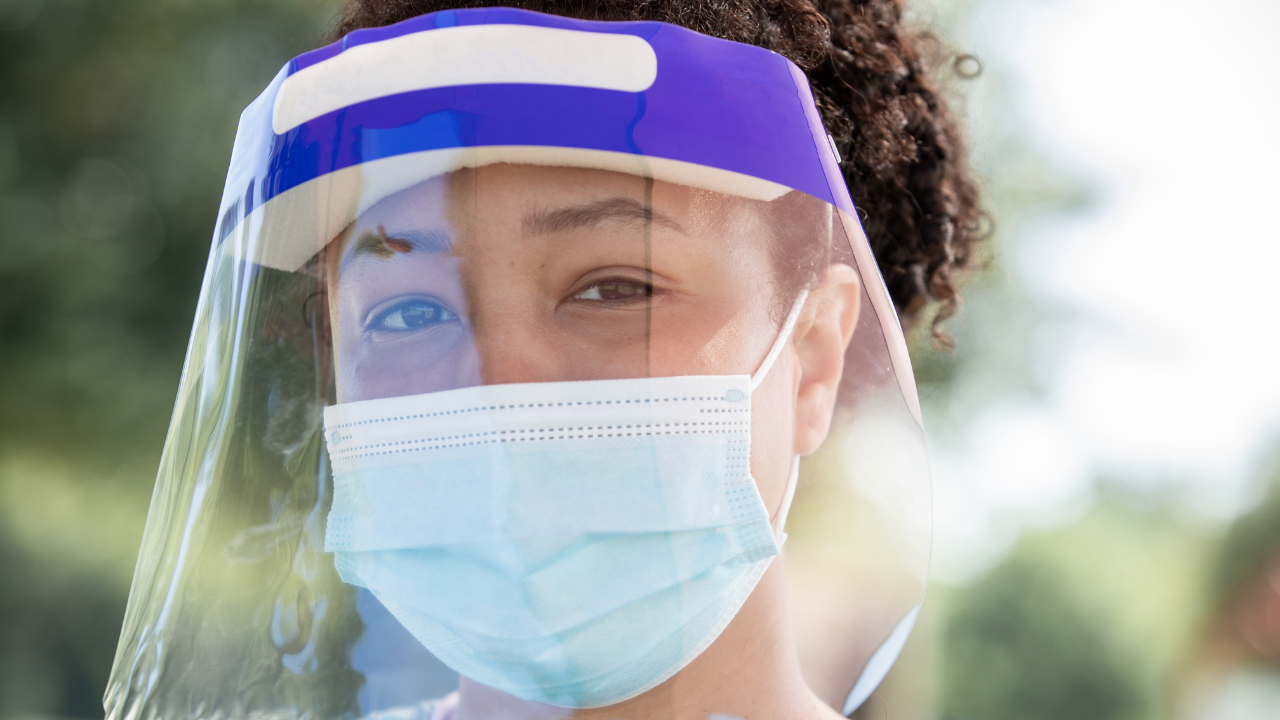 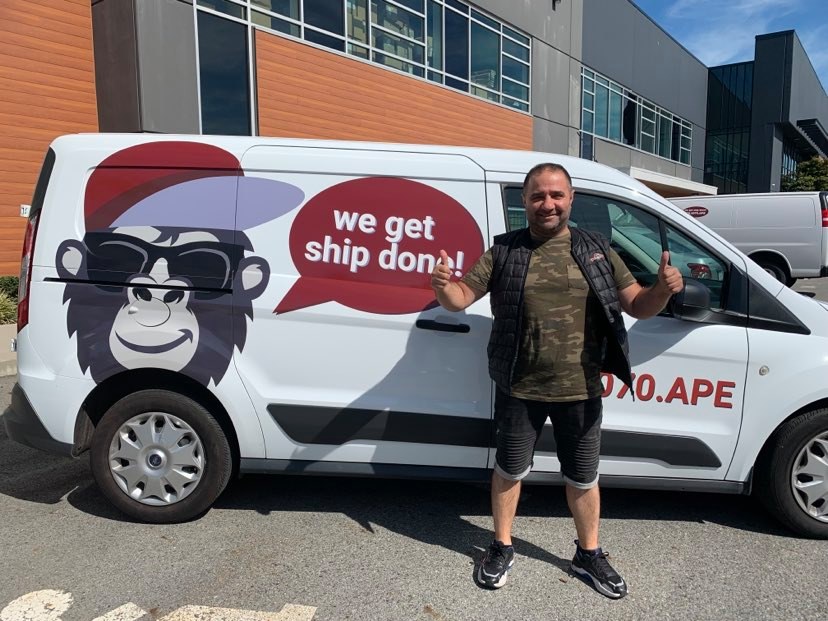 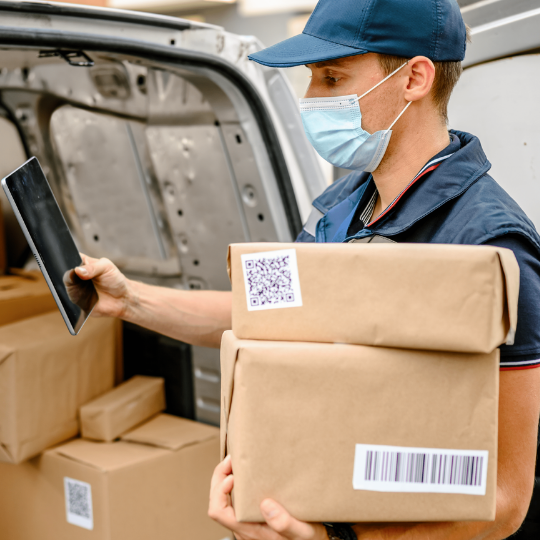